The city of Terrell Hills incorporated in the 1930's and purchased a fire station building that was just within their newly formed city limits.

This classic 1920s era Spanish Style structure became the fire, police, city hall, and sanitation departments and served as a civic landmark for this community for decades. Through the 10,000 square foot addition the former backside of the building was designed to become the main entrance lobby, resulting in no back or front facades. The street facades serve as a landmark for the community with a massing that responds to the sweeping street corner and is articulated much like the estate houses in Terrell Hills.

The elements of these facades continue to denote each of the city services, with large windows that allude to the open and transparent nature of this city government. New elements were detailed to honor the old station and reinforce the role of this structure as a gateway to the community. 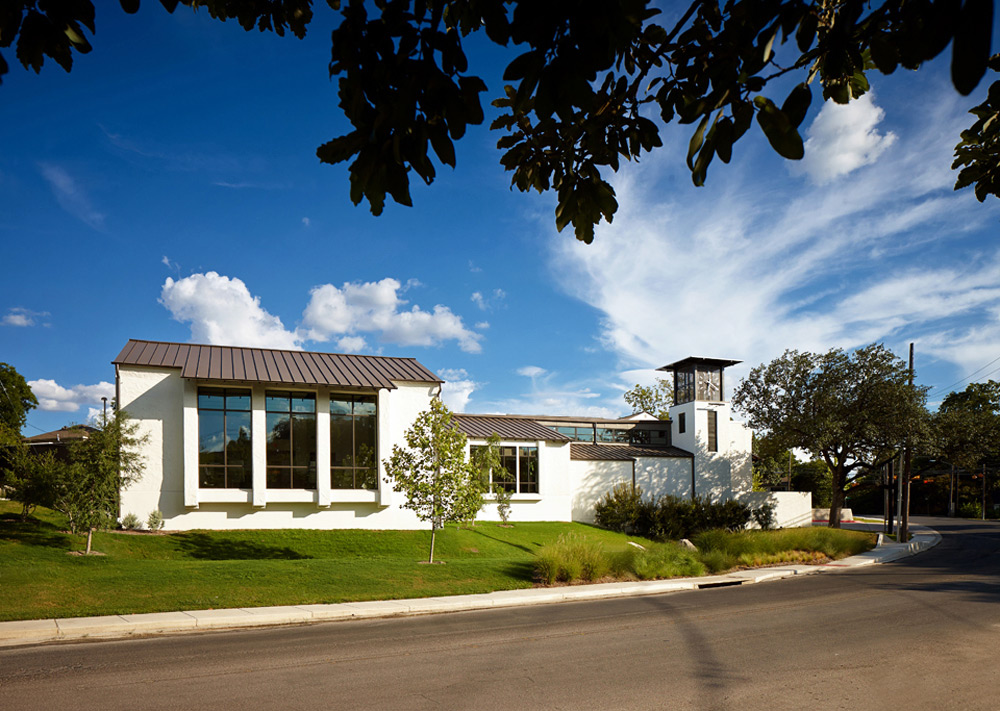 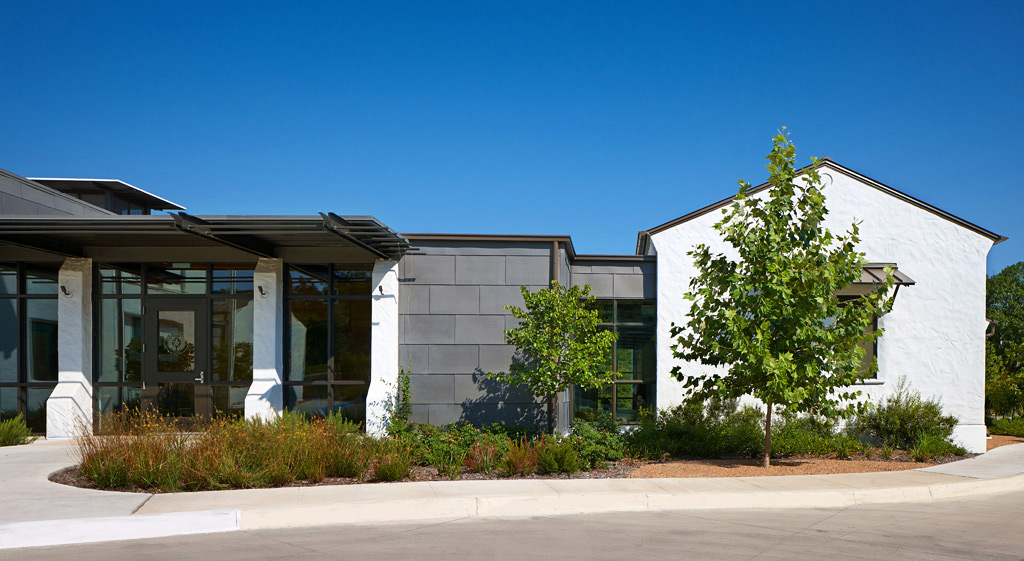 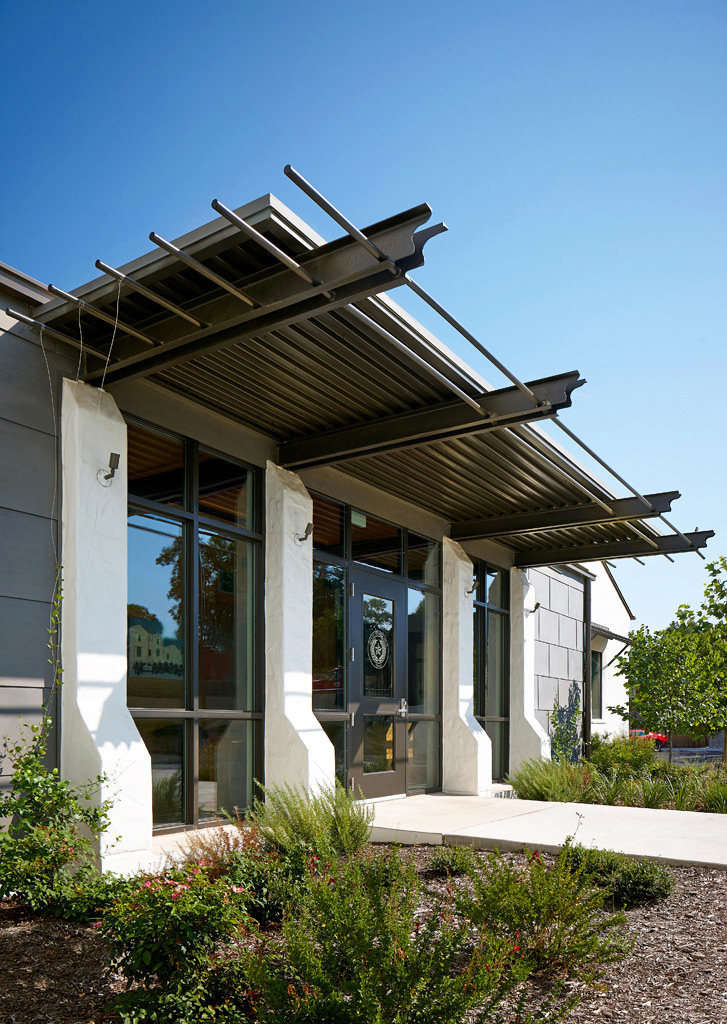 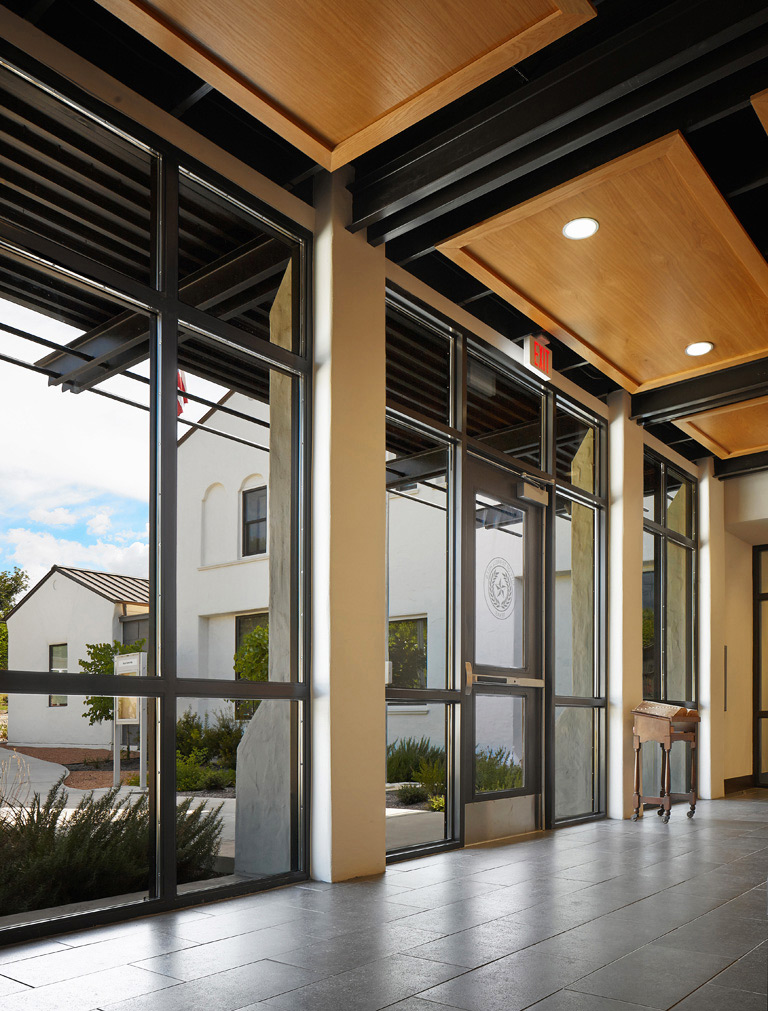 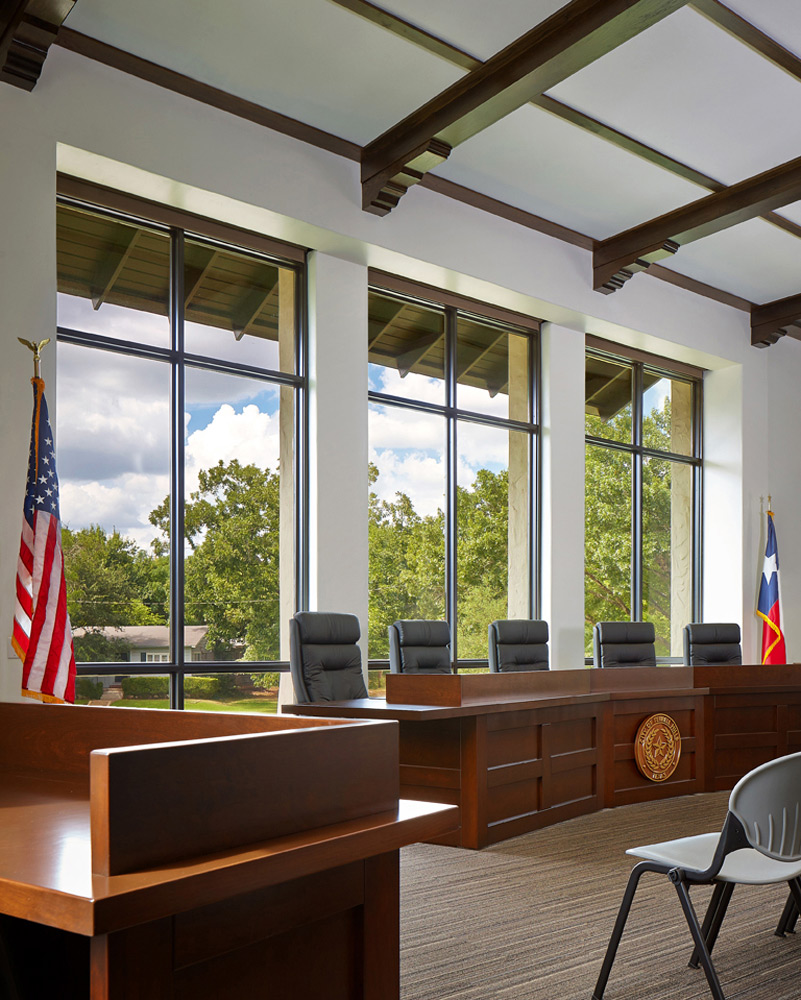 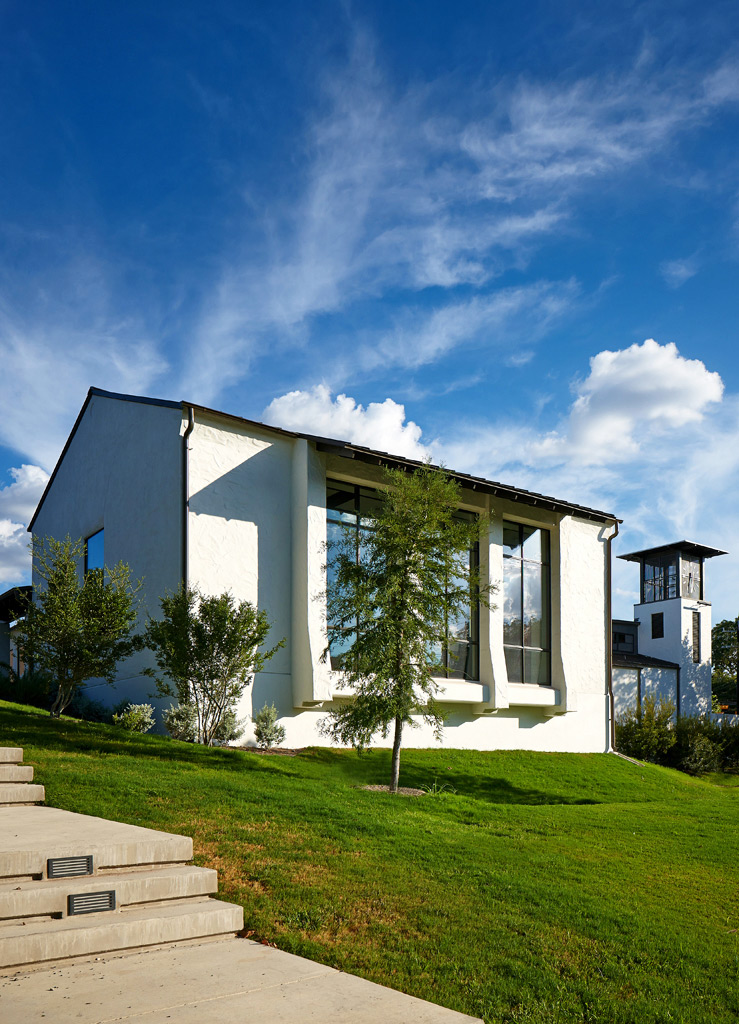 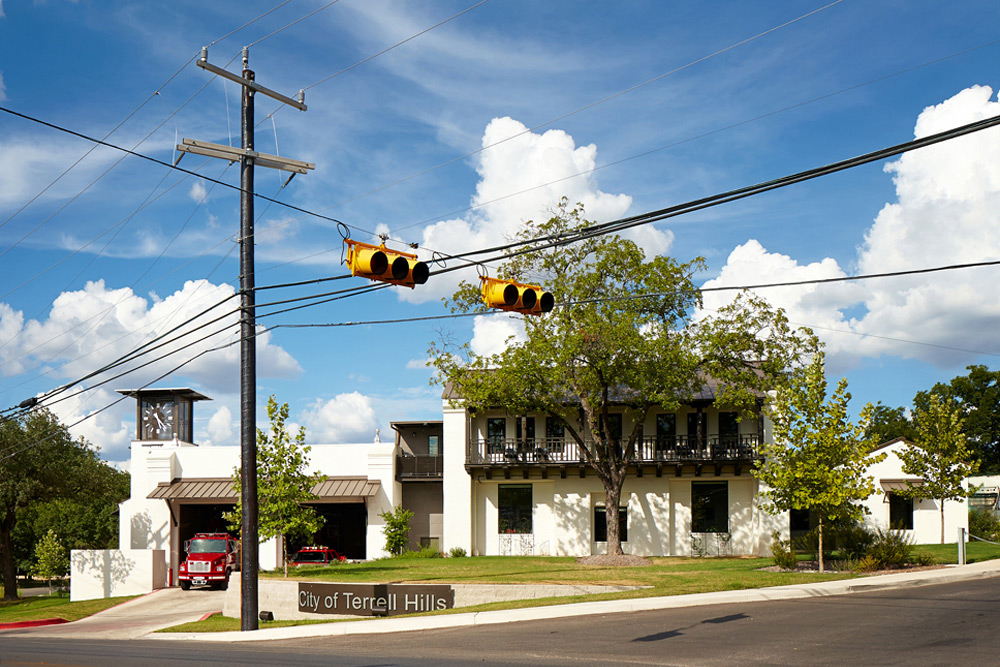 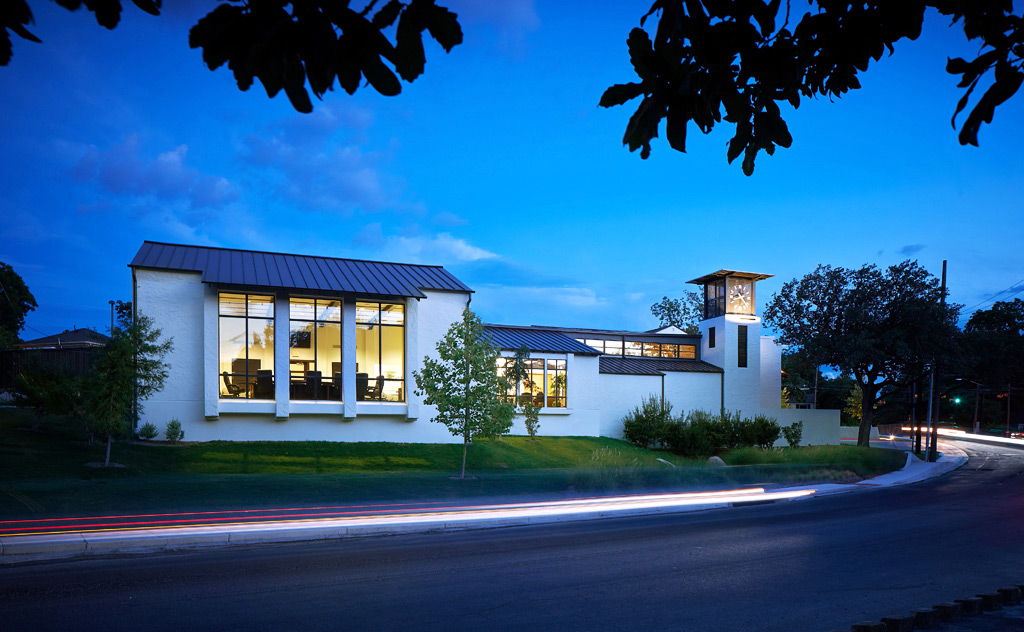